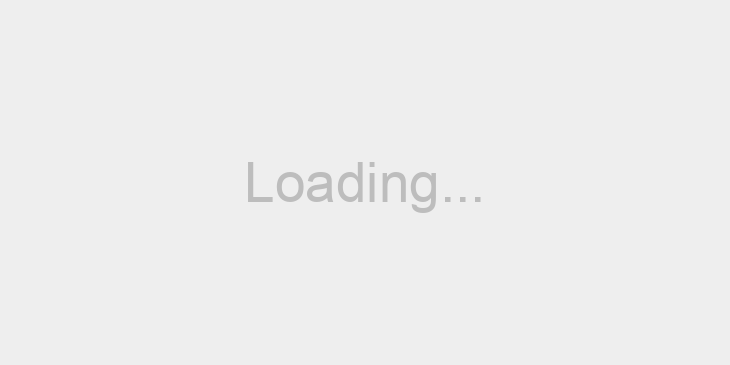 Jaipur, popularly known, as Pink City founded by Maharaja Jai Singh II is the capital of Rajasthan, offering an endless variety of crafts, gem, and jewellery centres. A contractor's compulsion famed Jaipur to Pink city and the city is the pristine jewel in the desert sands of Rajasthan with a combination of traditional hues with the blend of modern trends. It remains the only city in the world symbolizing the nine divisions of the universe, through nine rectangular sectors.

Hawa Mahal - The most famous landmark of Jaipur, the palace of winds built in 1799 by Sawai Pratap Singh was actually planned for the royal household to have a look at the everyday life of the city. The palace has tier upon tier of curved arch surmounting fairy casements with "jali" - latticework screens.

Jantar Mantar - Largest of the five remarkable observatories made by Jai Singh in five different cities, this is the best-preserved one. It shows the Maharaja's passion for astronomy.

Amber Fort - One of the most magnificent destinations in Jaipur, on the rugged hills outside of town sits Amer Fort. (Amber Fort). It is an example of a fascinating blend of Hindu and Muslim architecture built in red sandstone and white marble. The highlight of the fort is the Sheesh Mahal (mirror Palace), a palace known for its craftsmanship in mirrors.

Jal Mahal - The Jal Mahal on a picturesque palace amidst the Man Sagar Lake is Jaipur's lake palace surrounded with water. It was built for royal duck shooting parties.

Birla Mandir - It is one of the modern white marble temples with three domes, inside can see beautiful Lakshmi Narayan deities blessing position. The whole temple is well lit by night, it looks stunning scene worth watching. In the garden can see " Lord Shiva" alone. To going to temple one should properly be dressed, footwears we leave outside side entrance.

Albert Hall (Central Museum) - lies in the Ram Niwas Garden. It is a vast and verdant garden housing a zoo, a greenhouse, an aviary, a museum, and a sports ground. Maharaja Sawai Ram Singh II built it in 1868 as a relief project for his famine struck subjects. The zoo has a very depressing atmosphere as badly nourished birds and animals have to survive here in their artificial homes with no sympathy or medical care.